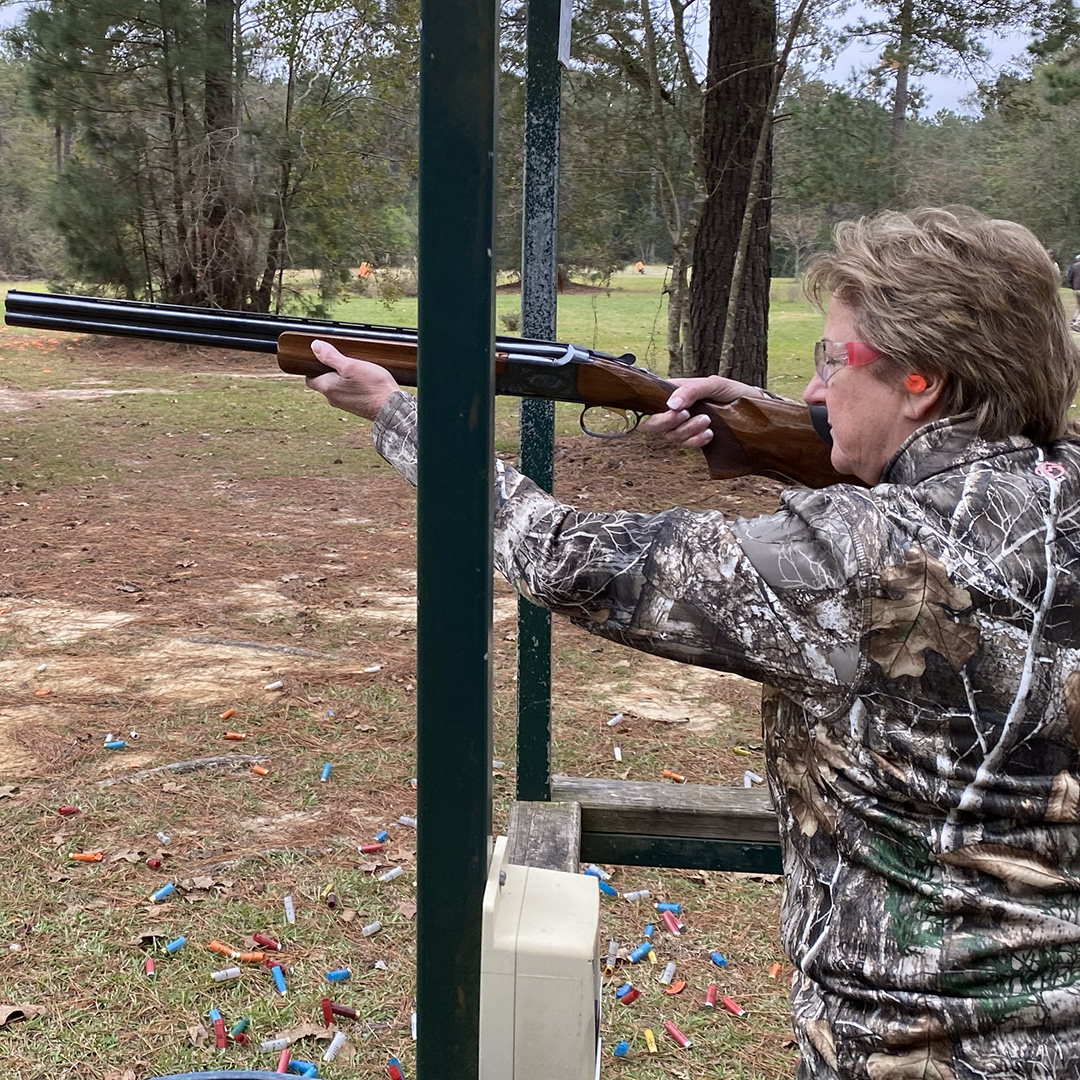 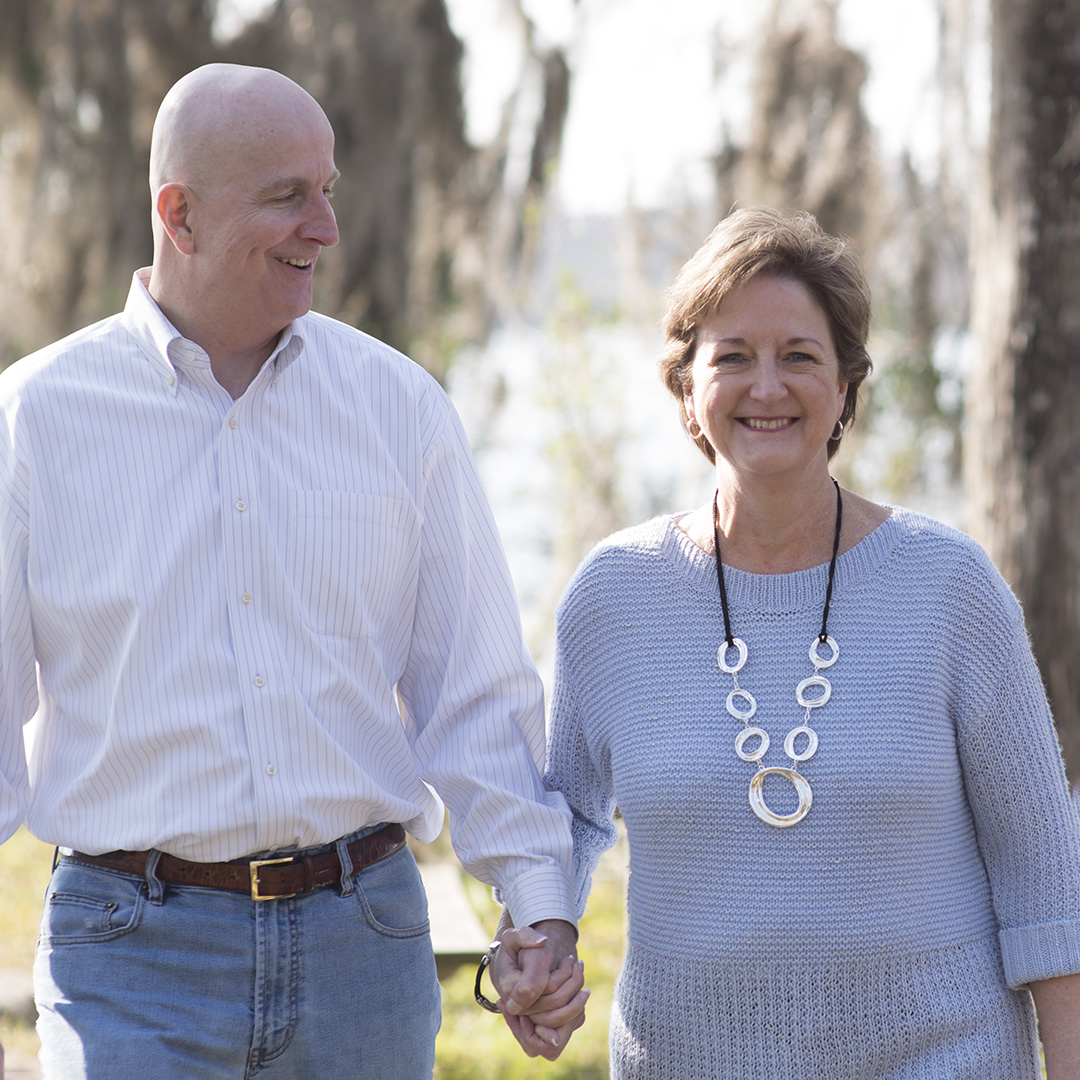 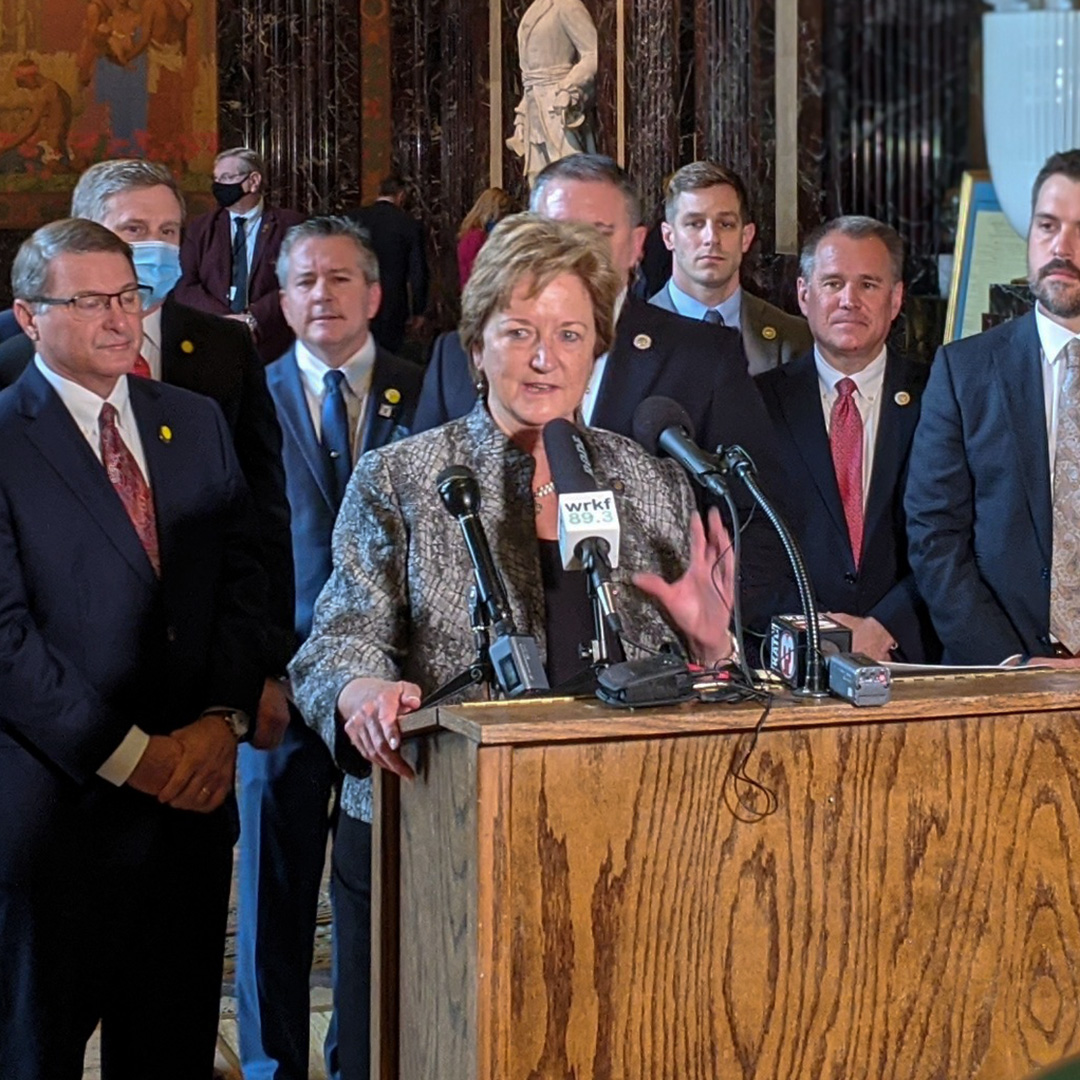 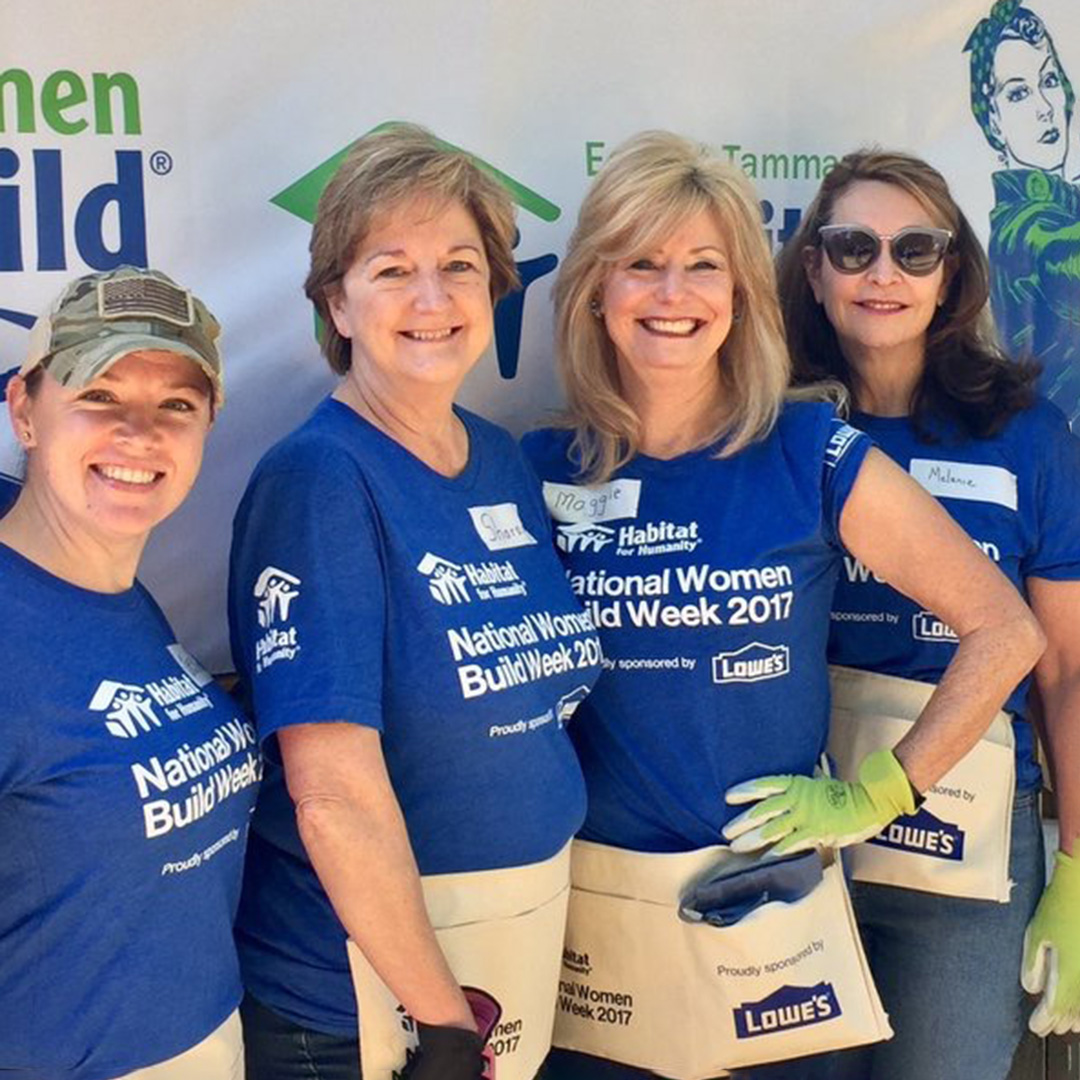 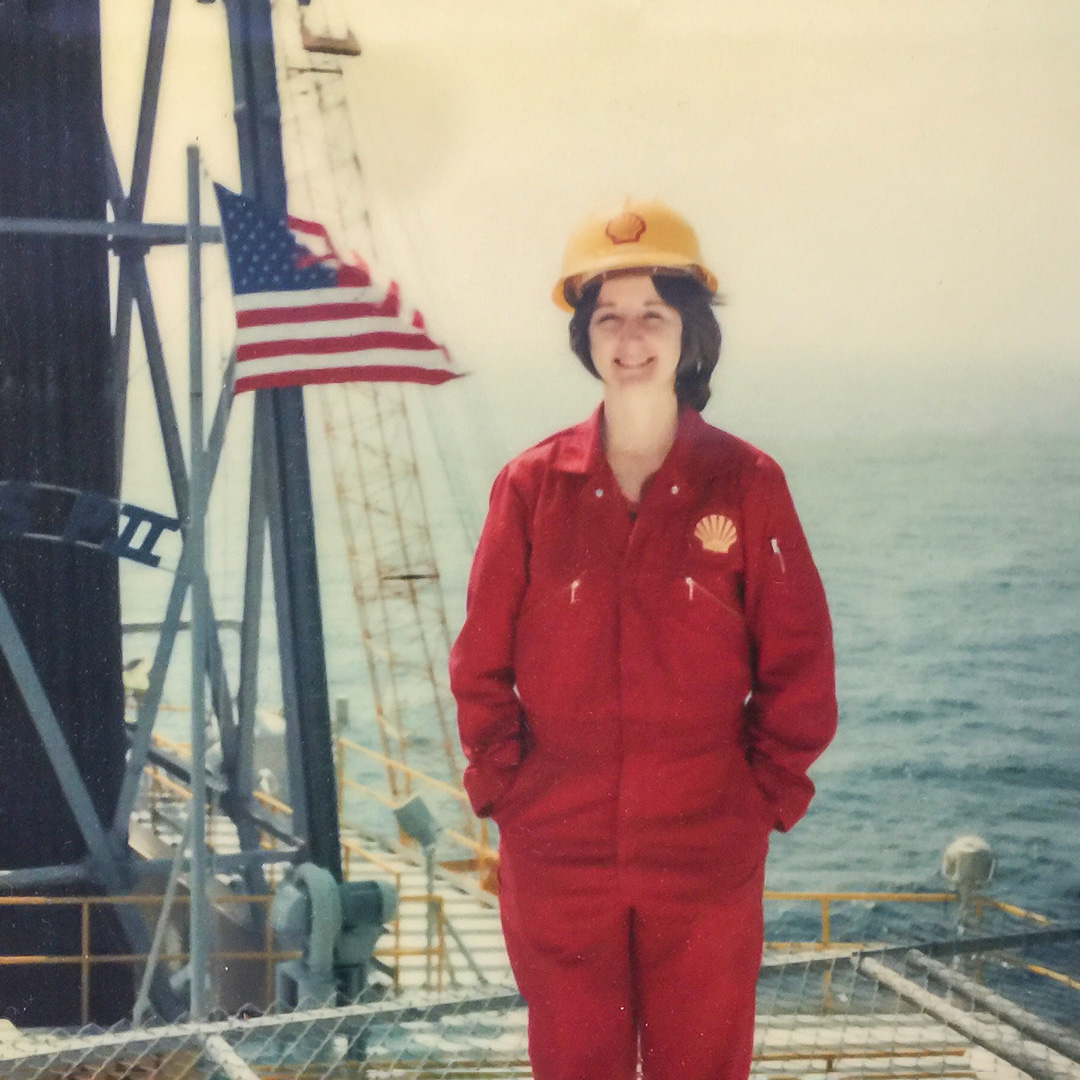 Senator Sharon Hewitt is an engineering executive, local community leader, and mother. From school board meetings to boardroom meetings, Sharon has spent her life working towards solutions for Louisiana. Hewitt was elected to the state legislature in 2016 and took her commonsense approach to Baton Rouge, where she has been a champion for improving education, lowering taxes, and creating high-paying jobs.

Sharon’s time as the only woman in the room started early: having grown up in a neighborhood full of boys, she could throw a football or catch a fastball with the best of them. Her parents instilled in her the importance of education and encouraged her to always do her best, regardless of the competition. For Sharon, it was nothing new to be the only woman in most of her mechanical engineering classes at LSU.

Hewitt began her career working for Shell on an offshore drilling rig in the Gulf of Mexico. Undeterred by the male-dominated field, she took on challenges and earned the respect of her peers through grit, a willingness to challenge the status quo, and a strong work ethic.

During the oil bust of the 1980s, Sharon led streamlining efforts at Shell and helped executives cut unnecessary spending by challenging “sacred cows,” both offshore and in the office, to reduce costs, improve efficiencies and save jobs.  Sharon’s work improving efficiency and cutting bureaucracy carried over to the legislature, where she has led the effort to eliminate dedicated funds, believing that every agency should have to justify the need for taxpayer dollars.  Over her 20-year career at Shell, Sharon held many job titles and eventually became a high-ranking executive, managing hundreds of employees and billions of dollars in deepwater assets.

Sharon then faced a dilemma shared by many Louisiana families at the top of her career. While trying to help her son with multiplication tables over the phone from an airport, Sharon realized it was time to step back from her work at Shell and step into her next endeavor: being a full-time mother and community leader. Hewitt shared her skills with the local community and led efforts to build parks, improve literacy, and invest in STEM. In recognition of her efforts, Sharon received the Lifetime Achievement Award from the National PTA.

In 2016, Sharon was elected to represent the citizens of District 1 in the state senate. Senator Hewitt has been one of Louisiana’s strongest advocates for smaller government, better jobs, and lower taxes. Hewitt has led efforts to improve Louisiana’s schools and championed legislation expanding school choice. She authored and passed “one of the most significant literacy bills in the history of the state,” delivering assistance to the more than half of Louisiana families whose children are not reading at or above grade level. Hewitt has also led the state’s efforts to invest in Science, Technology, Engineering, and Math education programs, which will attract more high paying jobs to Louisiana and keep our best and brightest graduates in Louisiana.

Sharon’s early oilfield days taught her that the best ideas come from the people closest to the work. In the legislature, she has been a bulwark against wasteful spending and government overreach. Hewitt has eliminated over $120 million in dedicated funding and has passed numerous bills cutting burdensome government regulations that impeded on our Bayou State way of life. Senator Hewitt has written and passed over 125 pieces of legislation, earning her the 2018 National Legislator of the Year award from the American Legislative Exchange Council.

Following in the footsteps of her father, Sharon is an avid hunter and fisher and is blessed to live in the Sportsman’s Paradise. She and her husband, Stan, have been married for 40 years and have proudly raised two sons. 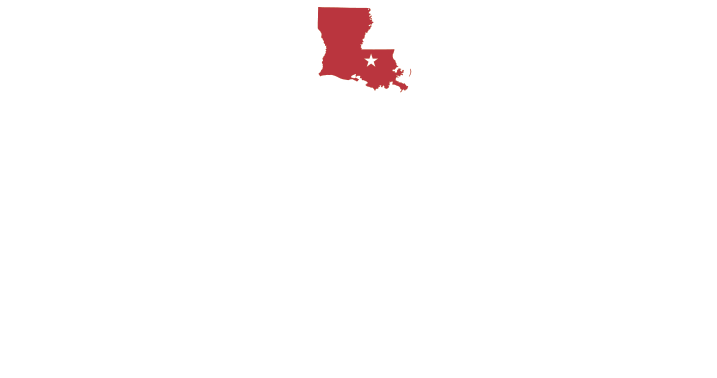